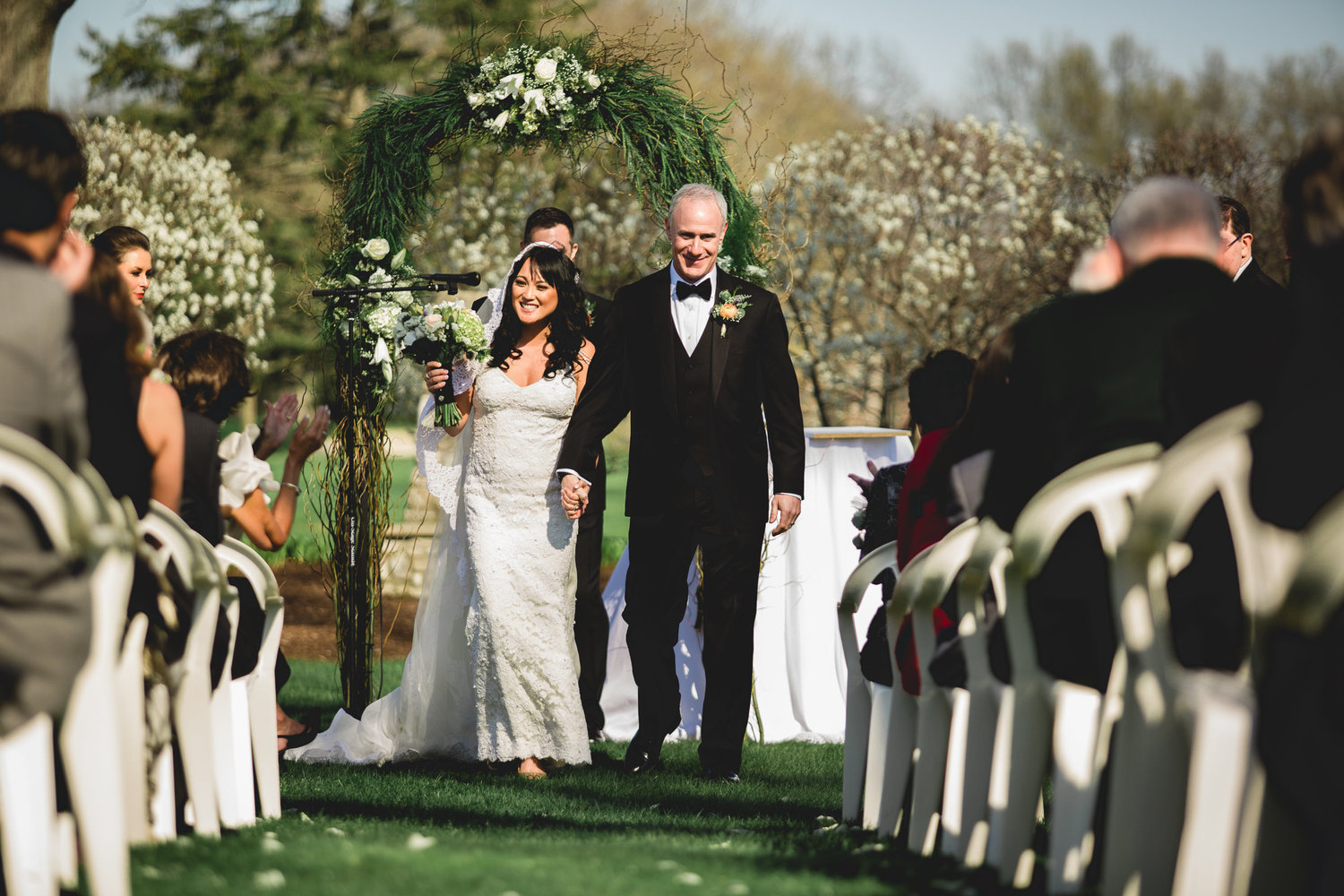 “A country club wedding filled with an oasis of greenery, plus classic black and white for a timeless, romantic celebration.” We were honored to share the vision behind the Davis wedding and write this article for Toledo Wedding Guide’s first “Real Wedding.”

See the rest of their story here! 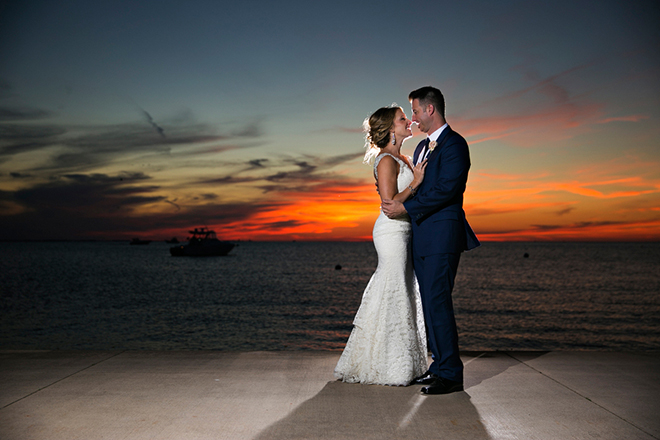 “Long-distance relationships are hard. Even being a few counties apart is difficult here in the UK, but think about completely different countries! This is exactly what it was like for Lisa and Chad. They both met 5 years ago in Las Vegas at a Halloween club party. Lisa’s outfit was a yellow crayon while Chad’s was a Canadian Mountie officer. They hit it off straight away and stayed in touch. The downside, Chad was from Canada while Lisa was in the US in Chicago.”

Read the rest of this sweet couple’s story here! 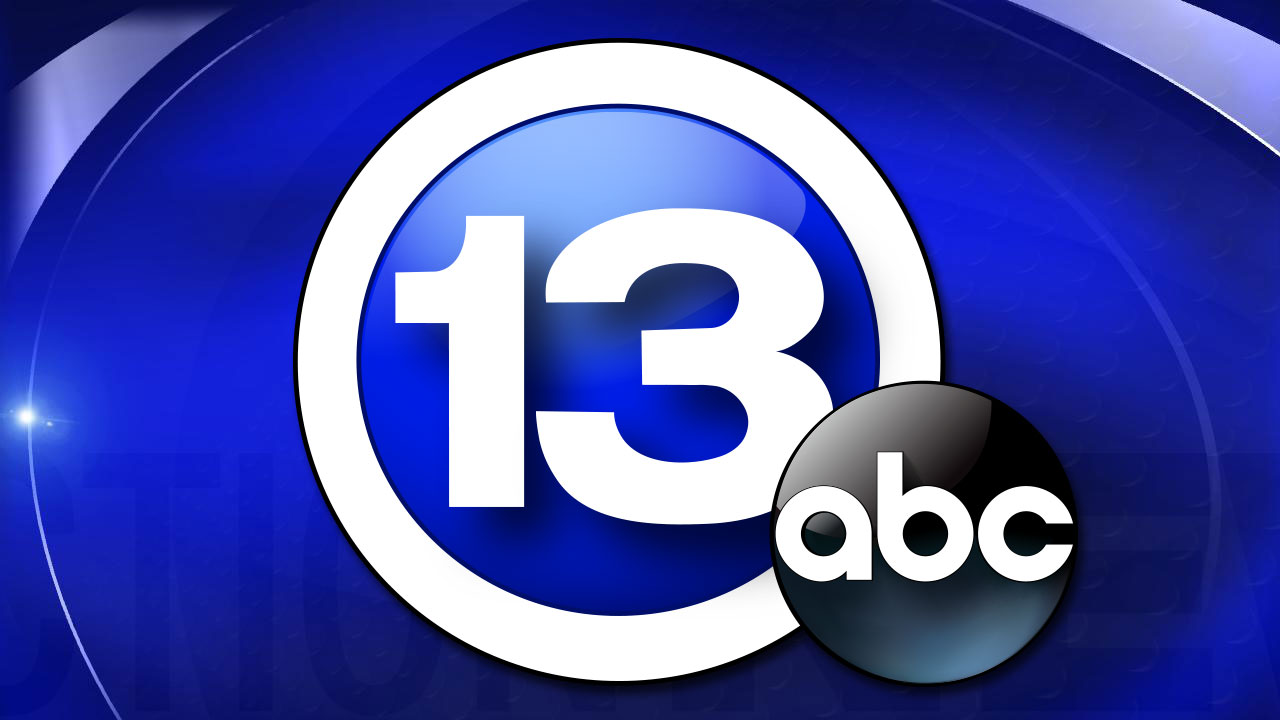 We had the privilege of being interviewed on 13 ABC’s Roundtable with Jeff Smith! Catch the video here. 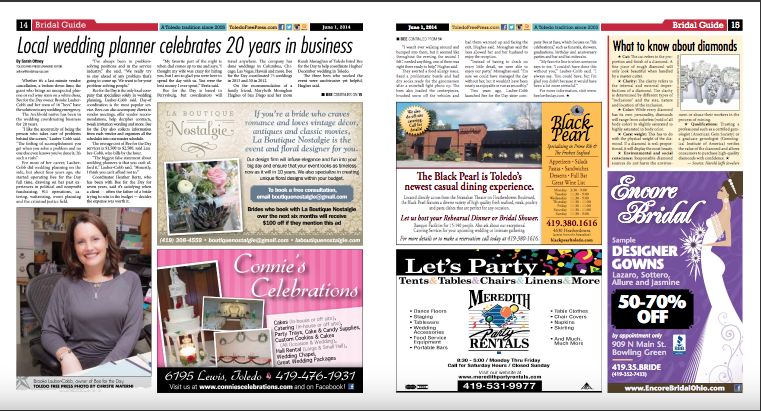 Bee for the Day was featured in Toledo Free Press in 2014 as a local wedding planner celebrating 20 years in business.

“I think people are surprised by how much they rely on us and how much we offer them that they didn’t expect,” Lauber-Cobb said. “My favorite line is when someone says to me, ‘I couldn’t have done this without you’ I always say, ‘You could have, but I’m glad you didn’t because it would have been a lot more stressful.”

In this interview, Brooke sheds light on the demands of being a wedding coordinator.